Iain Andrews
Selected as a finalist for the inaugural Chaiya Art awards held at Oxo Wharf Gallery, London, The Trinity Buoy Wharf Drawing Prize in London and the GMCC art Prize in Manchester (for the third consecutive year). He was also one of two British artists selected for the Tao Hua Tan international artists residency in China, which culminated in a show at Hefei Museum of Modern Art and his work being acquired for their permanent collection. In 2019 he will take part in a major show of British art at the National Gallery and museum of Poland in Gdansk. 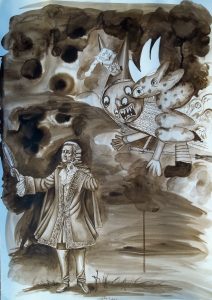 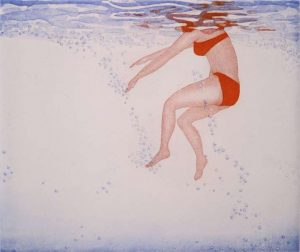 Margaret Ashman
In 2018 Margaret was invited to hold a two man show with Rod McIntosh, Embodying Gesture, at the Muse Gallery, London. Following its success, she has been invited to hold a solo show at the Muse Gallery in late 2019.
Additionally, her work was selected for the ING Discerning Eye exhibition 2018 and the National Original Print Exhibition 2018.
Margaret also exhibited in two international shows: Light/Matter: Art at the Intersection of Photography and Printmaking, University of Alberta, Edmonton, Canada and International Triennial of Contemporary Graphic Arts,Novosibirsk 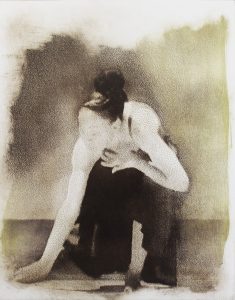 Evangeline Baldwin
Next year Evangeline will hold 2 solo shows in Athens, Greece. This year she completed a residency in Skagaströnd, Iceland. 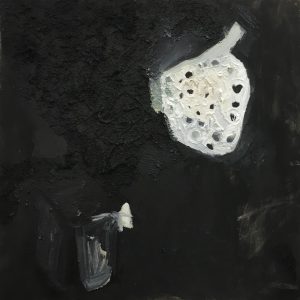 Steve Burden
Another great year for this artist’s second year in practice culminating in an impressive win at the Zabludowicz Collection which is a massive achievement.
https://www.zabludowiczcollection.com/projects/view/master-class-2019 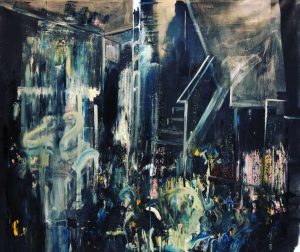 Rebecca Fontaine-Wolf
3 solo shows in London this year and continued curatorial duties for the Society of women artists as their Vice president. Rebecca also co-curated ‘Muse, Model or Mistress’ at Gallery Different in Fitzrovia.
Standard Chartered Bank acquired 2 large pieces for their permanent collection. Her most recent exhibition ‘The Moon’s Animal’ was featured in FAD magazine’s “Top 7 exhibitions to see in London this week”. 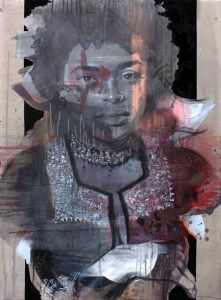 Glib Franko
Held two exhibitions, and was awarded artist of the year in the European region according to the British magazine DESTIG 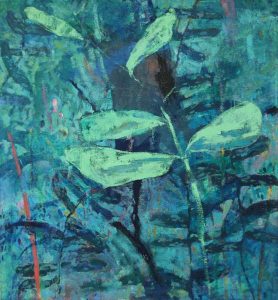 Janine Hall
Selected for the ING Discerning Eye and SWAC (South West Academy of Fine and Applied Arts) as well as the Painting Open 2018 at No Format Gallery.
One of Janine’s artist’s books, from her BA… ‘Stepping into the picture’ was selected for inclusion in the Tate’s small artist’s book archive. 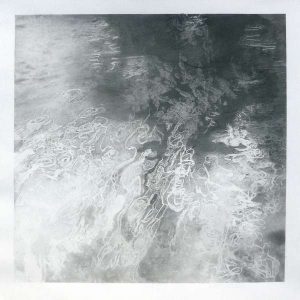 Emma Hartley
Held two solo shows ‘Exemption’ at the Menier Gallery, London and ‘Jeopardy’ at the Brompton Gallery, London.
This year Claridge’s Hotel acquired her work along with its inclusion in a book about the artists acquired for the refurbishment of the hotel.
Emma’s next show will be at the Oxo Gallery in the Spring 2019. 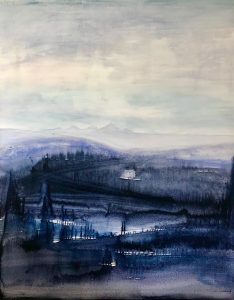 Michaela Hollyfield
Awarded a residency at Oriel Y Parc in St Davids, starting September 2019 – this is the home of the National Museum of Wales in Pembrokeshire and exhibits work of artists such as Peter Blake (Llaragrub – Under Milk Wood drawings) Graham Sutherland, and work by Turner a few years ago. 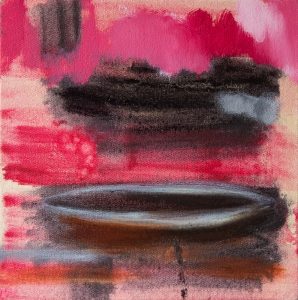 Joanne Hummel-Newell
Commissioned by NewYork company Away to create an installation for their new and first UK London store in Convent Garden, the piece was a combination of collage and text. Also confirmed dates for a London solo show in April next year and representation at London Art Fair in January 2019. 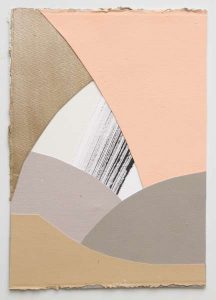 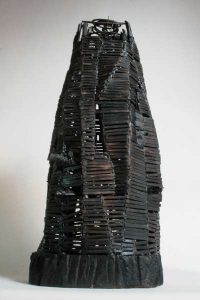 Christina Kim Symes
notable achievements this year were being shortlisted for the RA Summer Exhibition, having an article and photograph published on BBC Stories, and receiving a place on my Master’s course with a scholarship from the Clyde & Co Art Award programme. 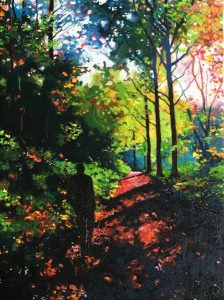 Grant McGregor
Completed a large scale mural in Edinburgh high street.
Next year Grant has a solo show in Glasgow at Art Pistol. 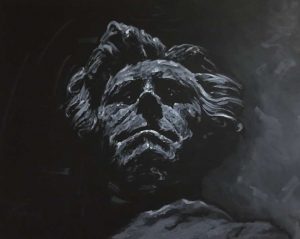 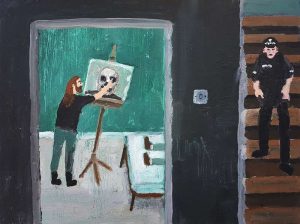 Christian Neuman
Shot his first feature film in 2018 and was featured in an international art magazine.
https://m.imdb.com/title/tt8348022/
Signed with a Gallery in Luxembourg and exhibited at the luxembourg artweek.
Upcoming solo show and exhibit at Brussels Affordable Art fair scheduled for 2009. 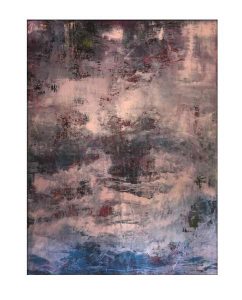 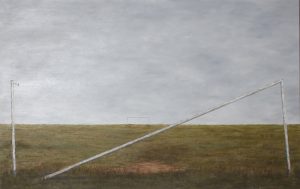 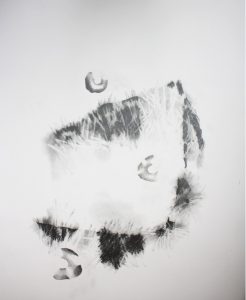 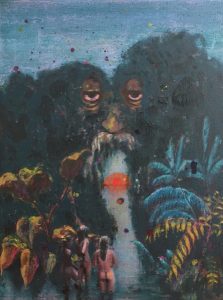 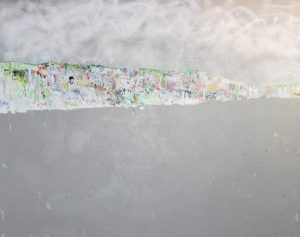 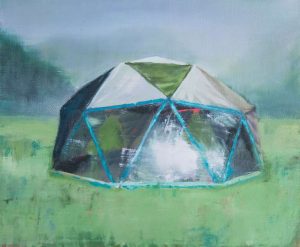 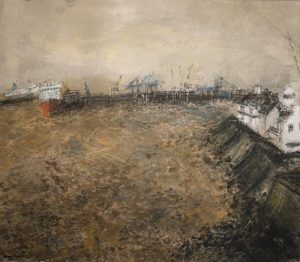 
We’ve tipped Steve Burden a number of times since discovering him at his degree show just 2 years ago and he is now gaining even more significant attention...


Our Masters Section profiles our more experienced artists, who have graduated through our space over the last decade; they are accomplished within their...