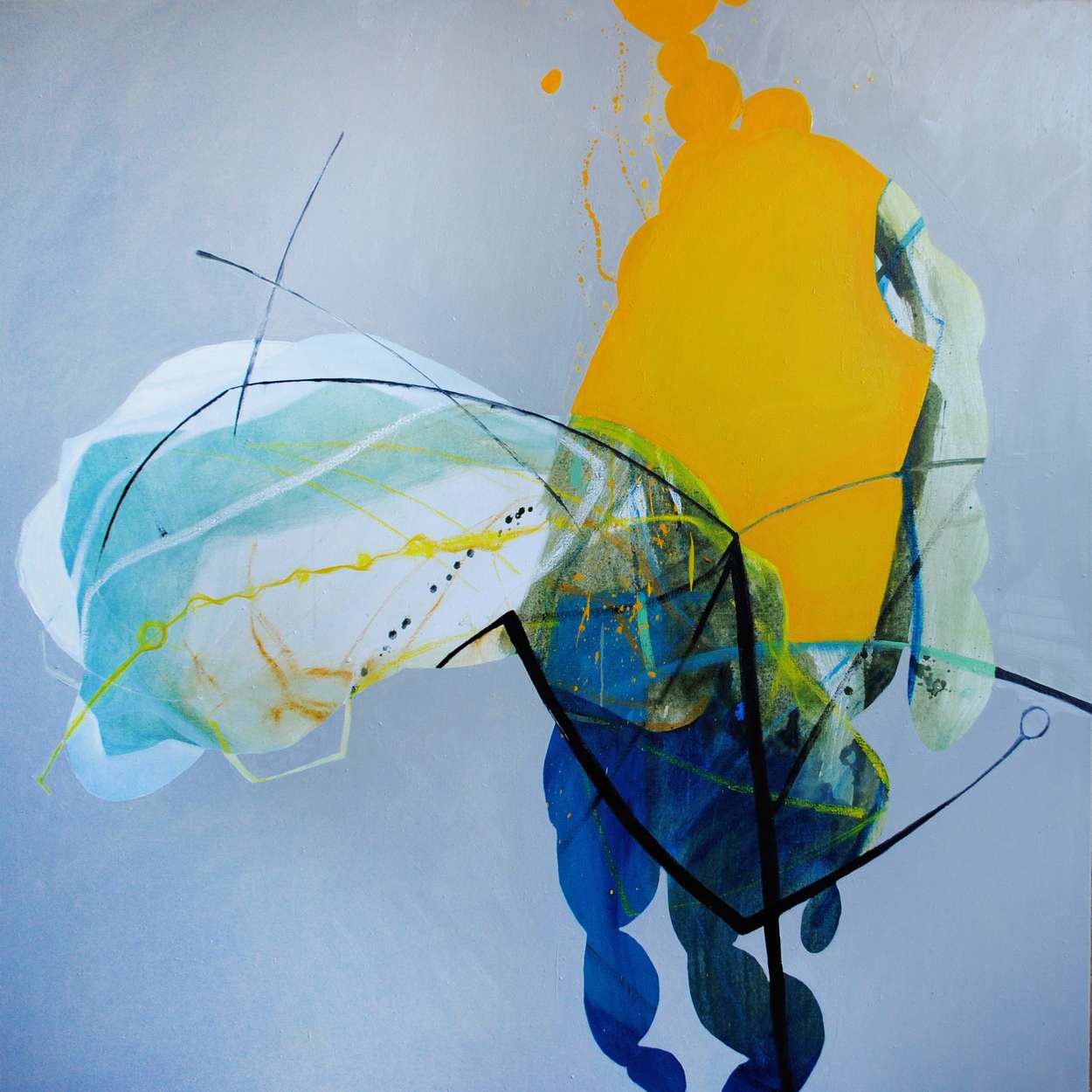 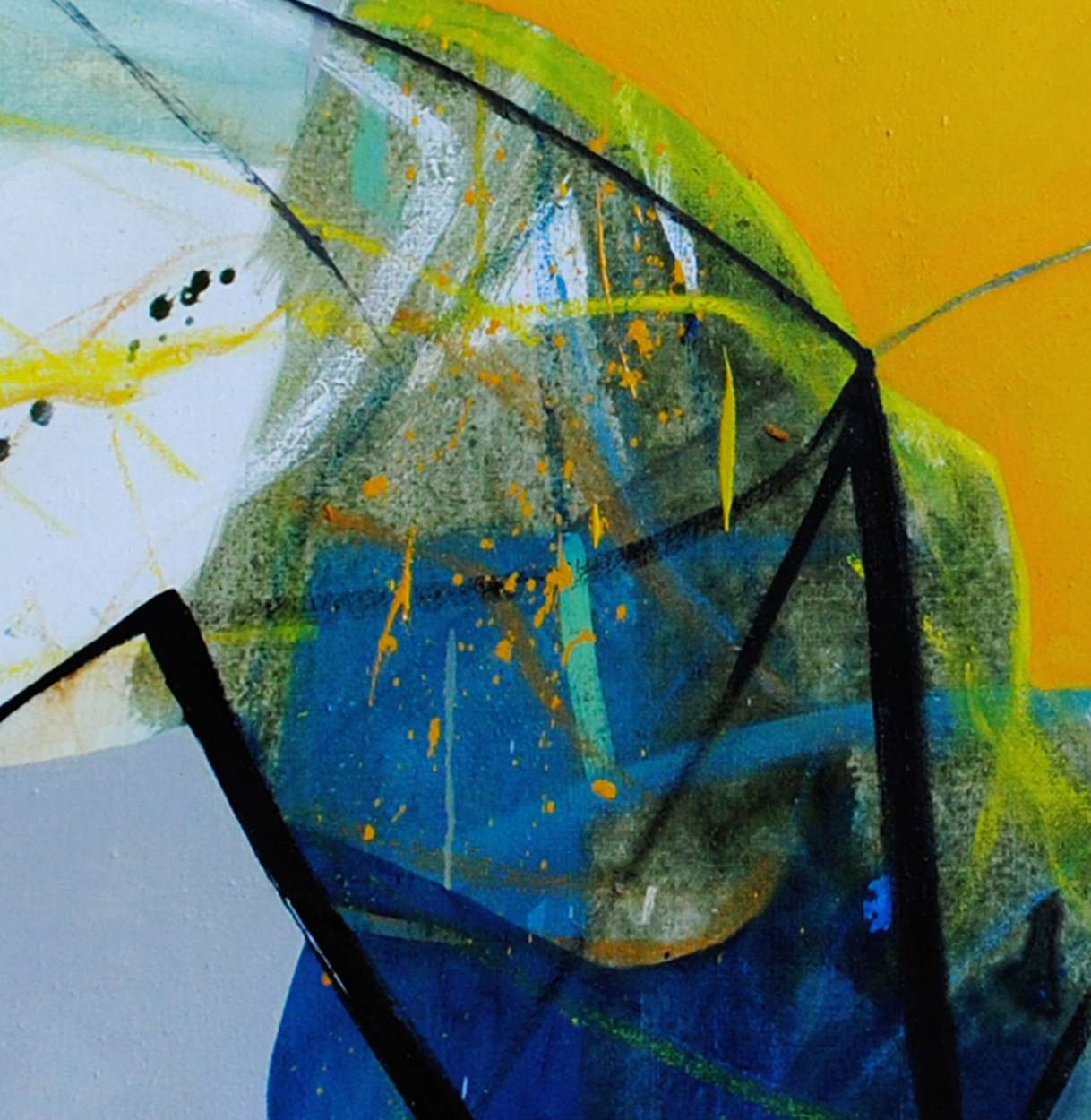 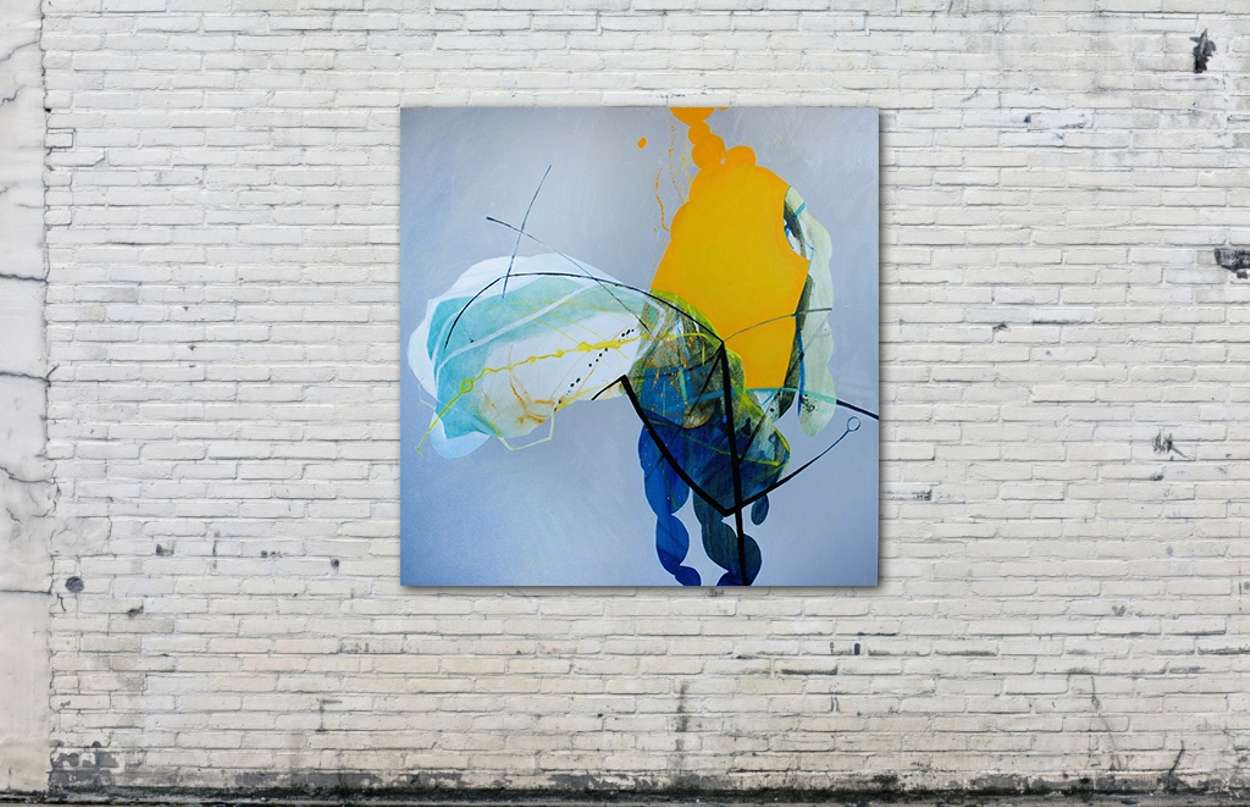 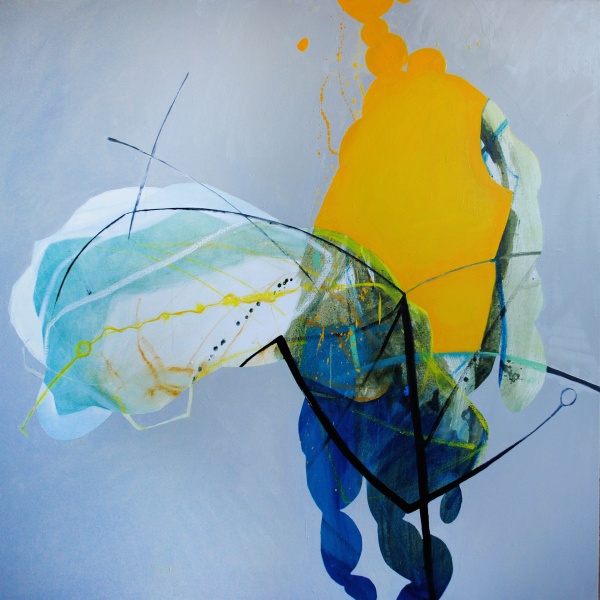 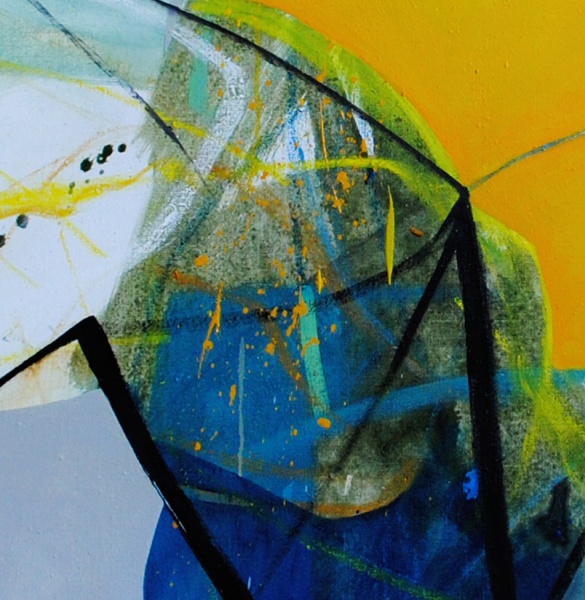 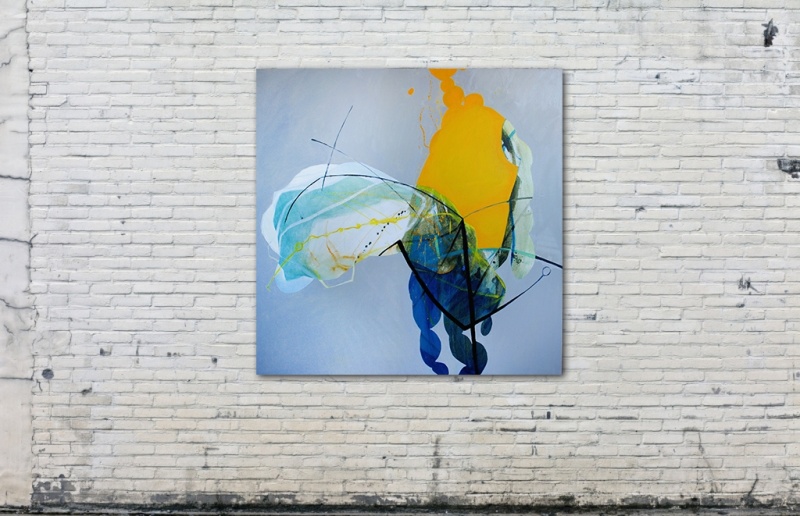 Original painting in acrylic on canvas.

"This painting is part of 'Beds' series (2012-2013). It consists of images that differ from each other – both in terms of size, design, as well as theme, and the only element uniting all of them -, is the more or less literal – bed motif. Relying on found photographs, the artist presents mostly anonymous people, deprived of indi- vidual characteristics, that have been universalized. But there is a small exception. Paintings inspired by the widely known photographs of celebrities – including Yoko Ono and John Lennon, Paul Newman and Joanne Woodward or Kate Moss and Johnny Deep – are recognized intuitively. However, despite the obvious compositional references, it isn’t a direct copy, but a free, expressive interpretation, which is closer to art than reality."

See inside the studio
See into the world of
See artwork in-situ
With a nod to Bacon, Czeremuszkin-Chrut concerns herself with the life that paint can breathe into the human form. Vividly painted figures twist and float, the forms reminiscent of Clemente or Chagall.
As the identities of her subjects fade beneath a primordial cocktail of colour and line, Agata reveals herself as more expressionist than realist. From viscous washes and liberal gestures emerge new characters; characters with their own impetus to huddle in corners, to blend together, or to move across the page. There is never a dull moment in these compact images. 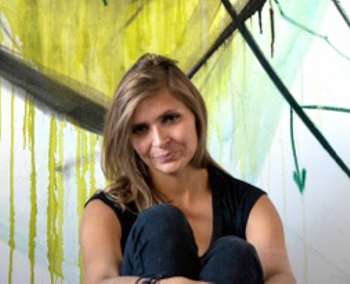 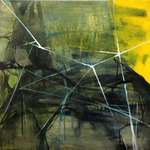 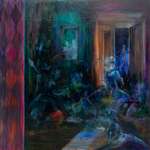