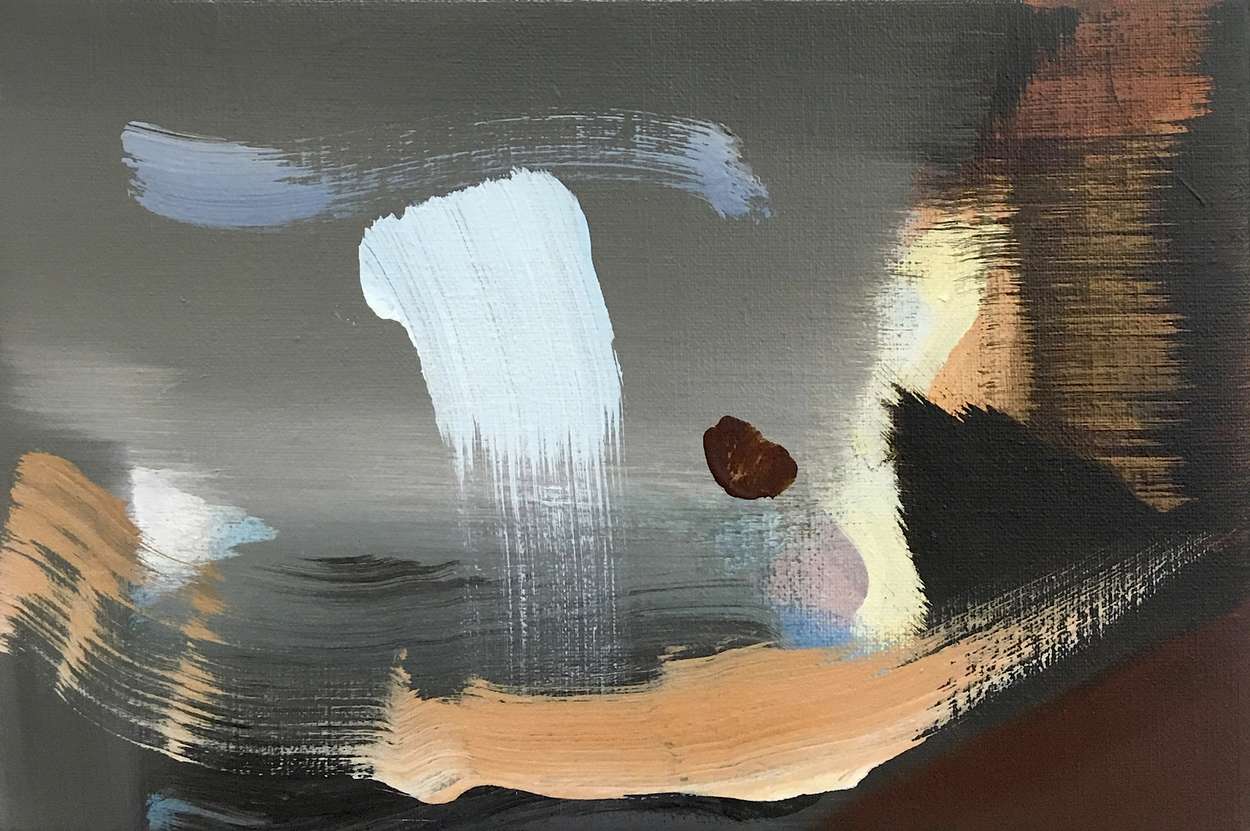 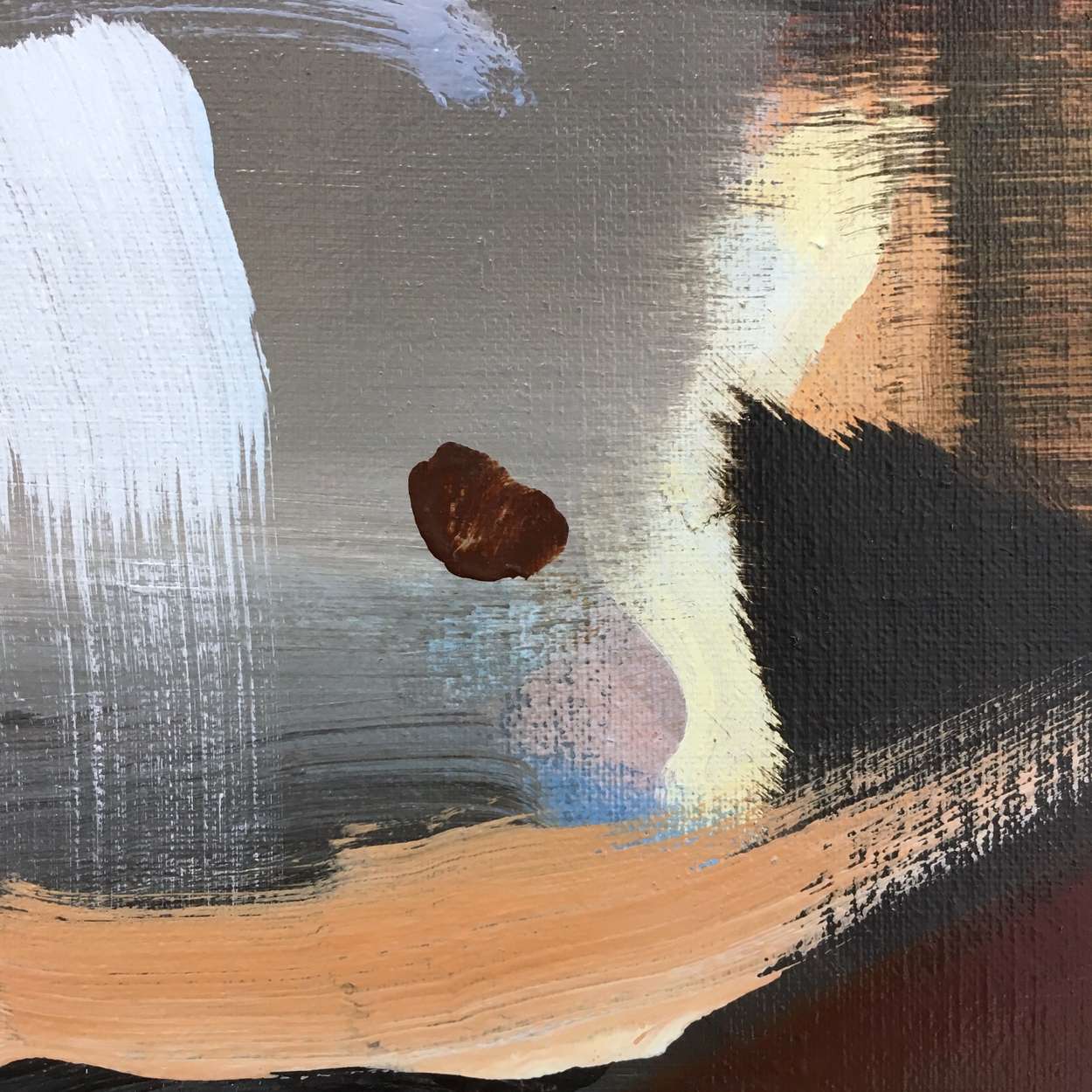 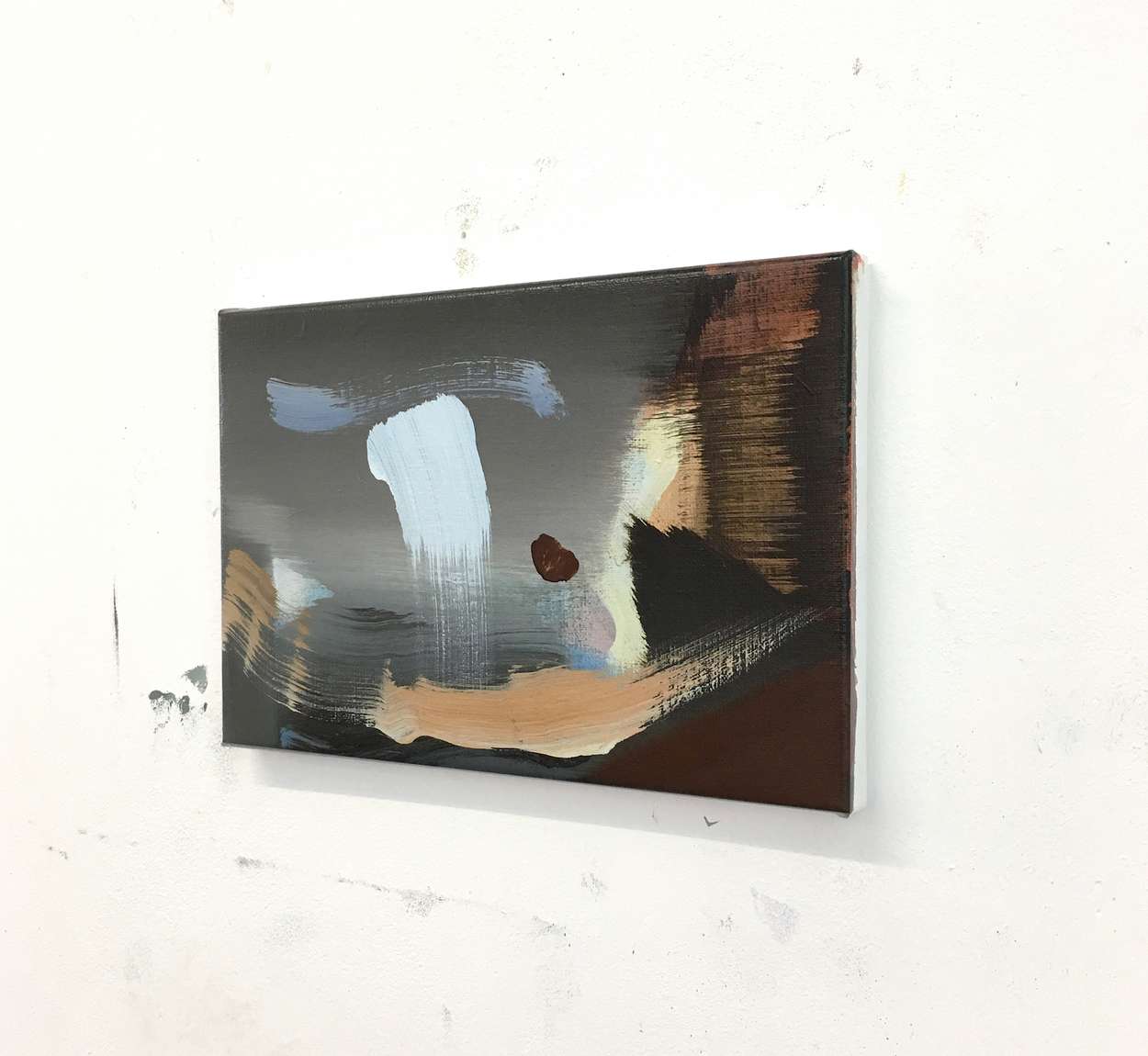 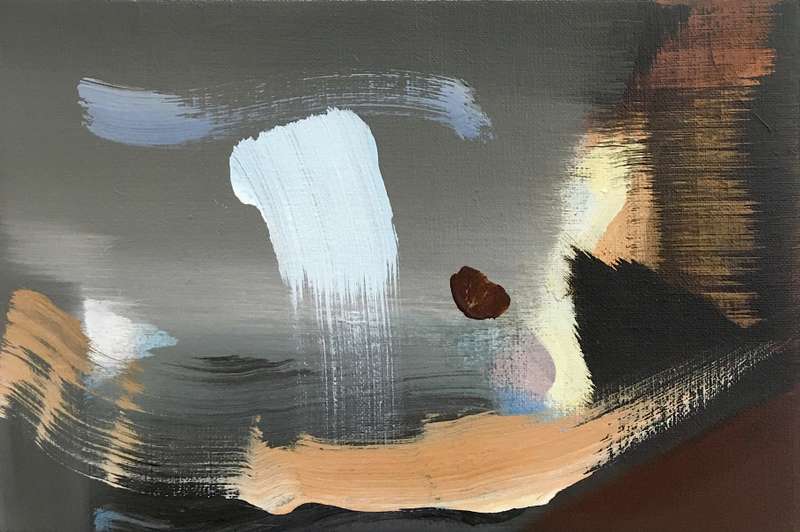 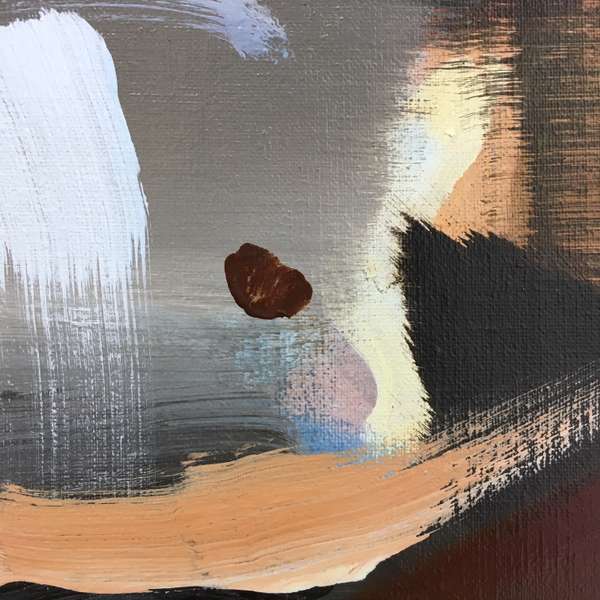 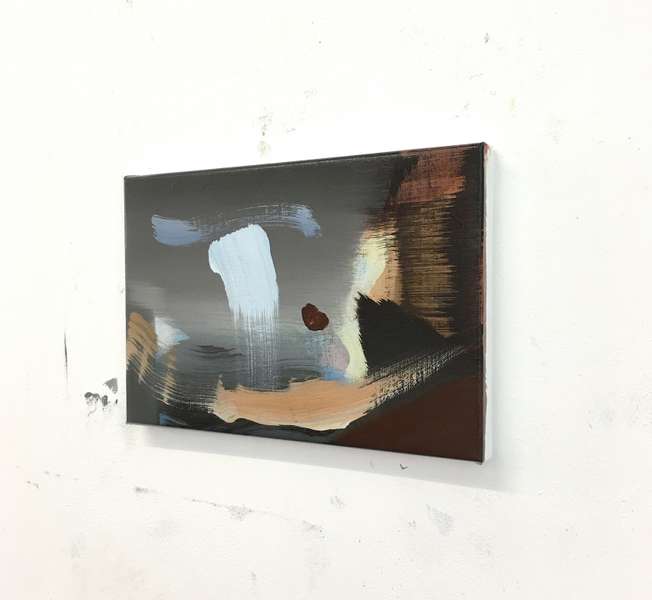 Everyone goes cock-a-hoop for Claude Monet’s Pale Water Lillies; think back to that canvas known for embracing every migraine or eye floater that’s ever fogged your vision. With this in mind take a look at a young artist named Jan Valik whose shapes and colours are as strange as they are delightfully hypnotic. 'Look Back', a simplistic (but profoundly effective) abstract-landscape seems to channel those ethereal, almost non-colours of Monet’s Pale Water Lillies, with a striking coil of pale yellow/near neon winding through spectral hills. The overall affect is to transport the beholder to somewhere private and perfectly peaceful.

However, if we turn to another of Valik’s pieces, such as 'Half-forgotten Past (Tempest)',it is almost as though we are witnessing a different artist - almost, Valik’s bold marks made in eye-catching oils are what make him uniquely recognisable. If 'Half-forgotten Past (Tempest)', was a song, it would probably be a hip-hop track, with church bells, a samba beat, and featuring Sinead O'Connor... -  it’s just that outlandish. A brilliant clash of colours showcase Valik as he comes into his stride as an artist. In a subtle way, the piece appears to tip its hat to the godfather of all sullen chattels, Edgar Allan Poe. A shadowy suggestion towards the upper left corner of the piece appears to take the form of a raven: ‘for the rare and radiant,’ laments Poe; rare and radiant seem like apt word choices when trying to decide how to describe Valik’s work. One could almost draw parallels between his work and those of influential conceptual artist, Mary Heilmann, such as her 2000 piece, 'Rompe Cabeza Uno'. The pair both have the ability to apply fearless brushstrokes to a canvas and create fascinating shapes that don’t just build a scene, but a story.

A fierce new artist, who describes himself as: "deeply interested in brushwork" and intrigued by the concept of "painting as a principle and a method of thinking in an effort for the metamorphosis of a trace into a vision." The work of Jan Valik is definitely worth lingering over. 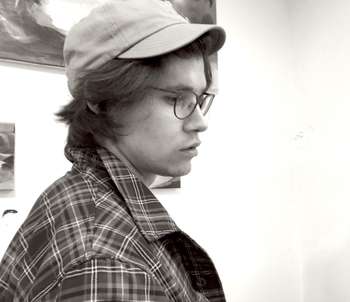 Lost and Found (Within Islands)

Emerald on the Shore 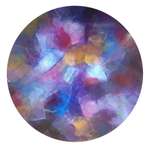