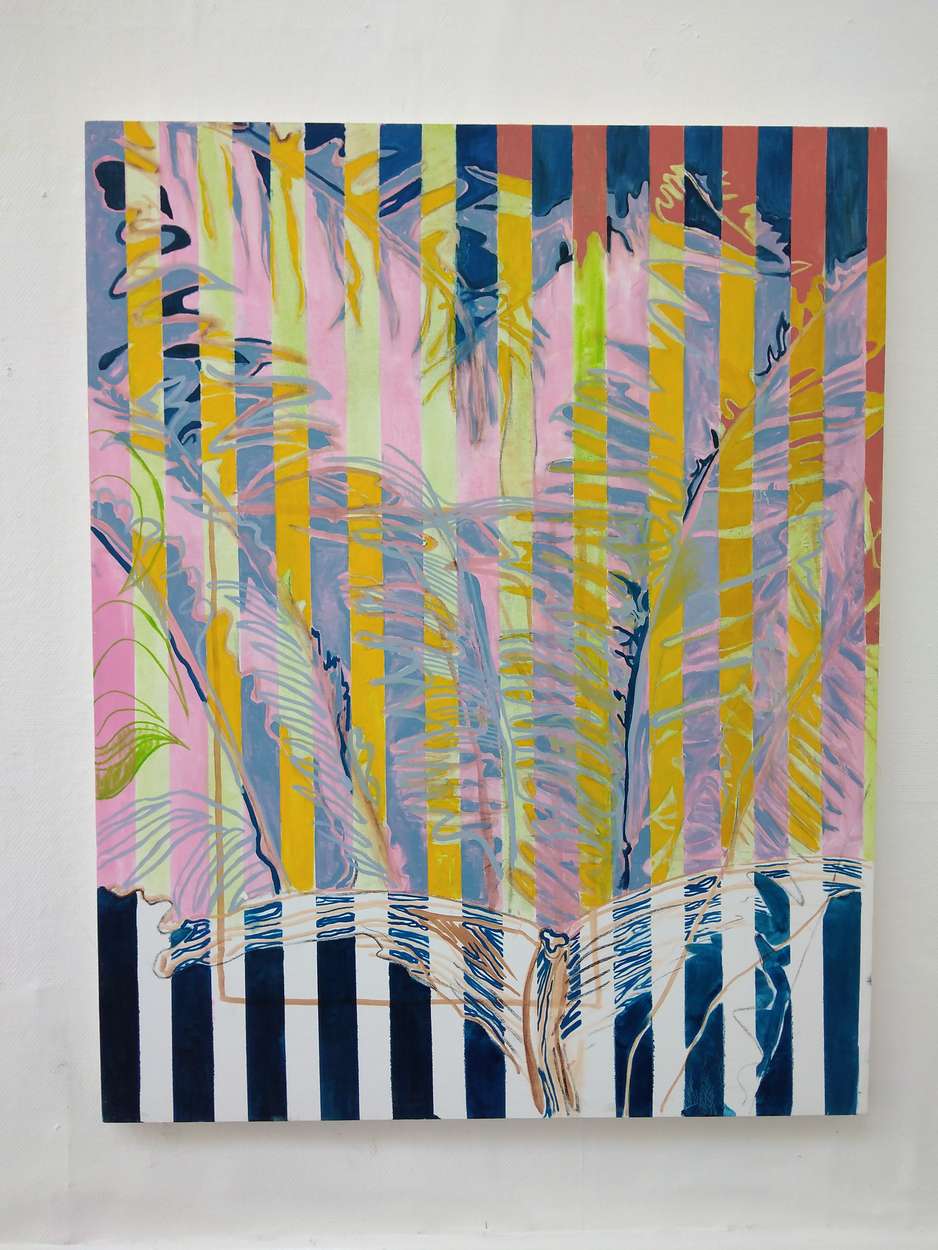 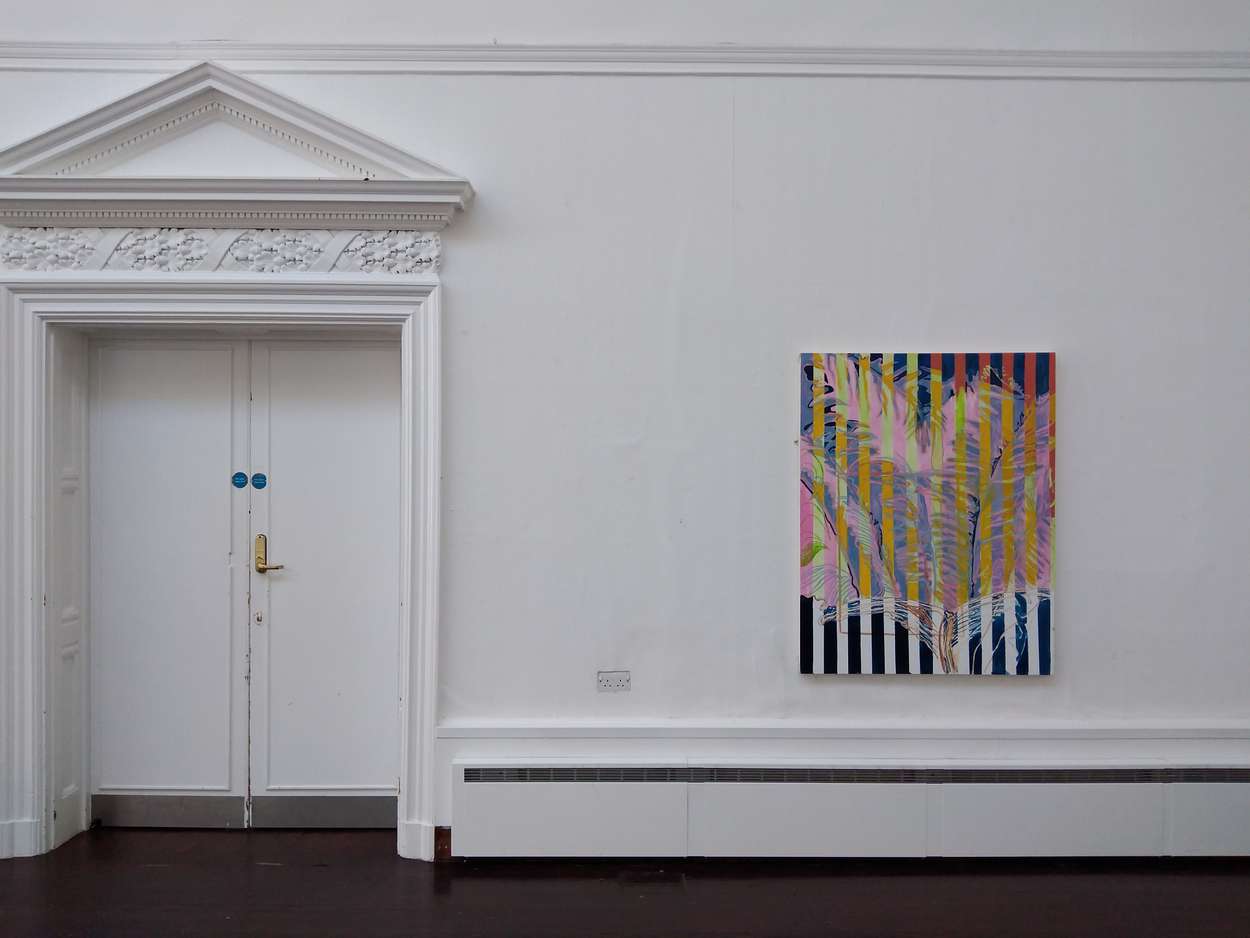 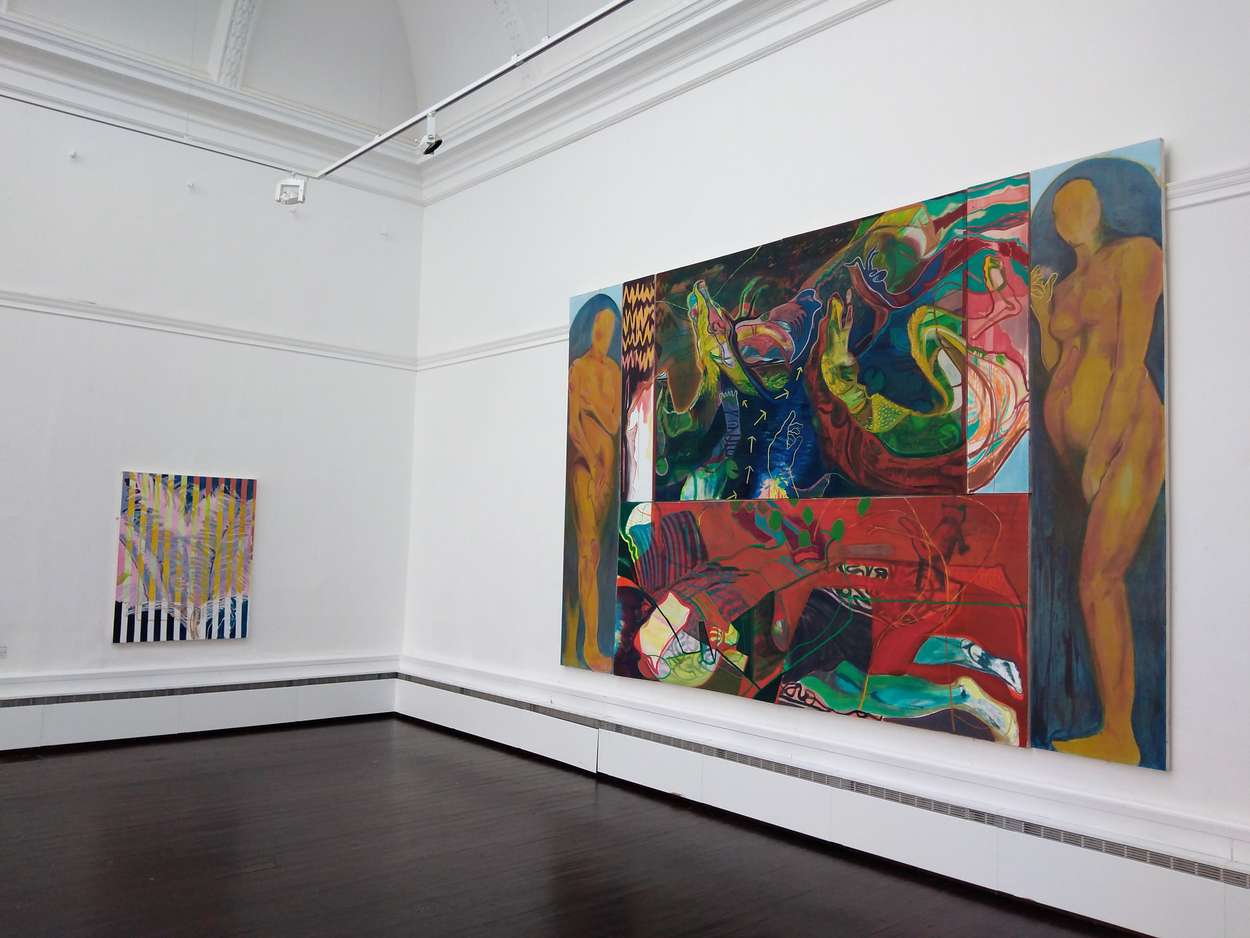 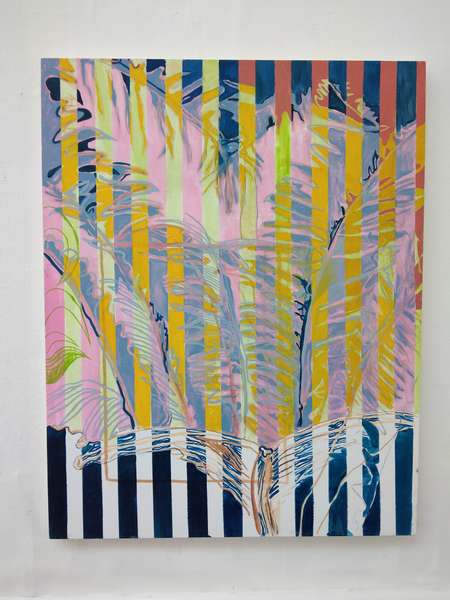 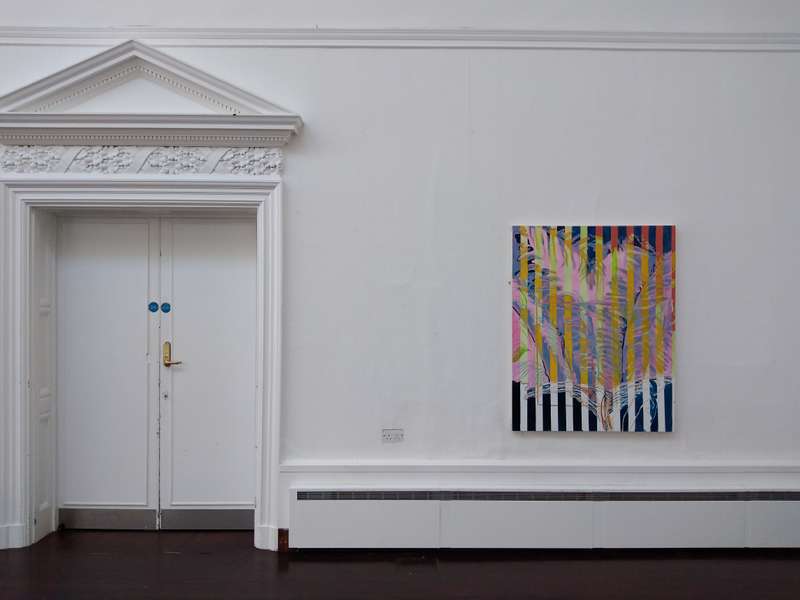 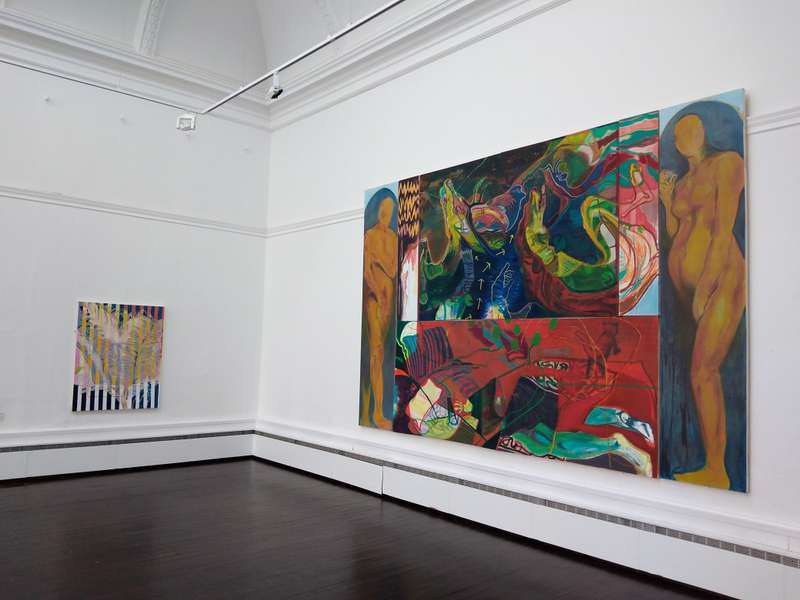 The North East of England is a region steeped in folklore, romance, and mystery - teaming with magic. Abigail Hampsey, a recent graduate from Newcastle University’s Fine Art programme, has become bewitched by the region’s whimsical history.

Hampsey’s work is a profound and compelling journey. She uses icons from North Eastern folklore to portray the archaic patterns and images prevalent in Carl Jung’s individuation theory, also known as, The Jungian Archetypes.  For example, qualities of Jung’s ‘Wounded Child,’ archetype are mirrored in Hampsey’s oil on canvas: ‘Lamb Dinner.’ In this piece, we see as innocence endures trauma in the form of a pure white lamb about to be eaten by a pair of faceless, blue humans. Hampsey’s focus is on painting the lamb with a sensitive and loving hand, while the humans depicted have been captured with harsh and blunt lines - depersonalised.

Her use of colour is also an exploration of the psyche and folklore; Hampsey describes her palette as ‘favouring colours that denote liminal states…’ Liminality is a term that was first coined by folklorist Arnold van Gennep and denoted a temporary dissolve of tradition. This can be seen in almost all of Hampsey’s pieces which boast layers of bright, unexpected, and eye-catching colours. 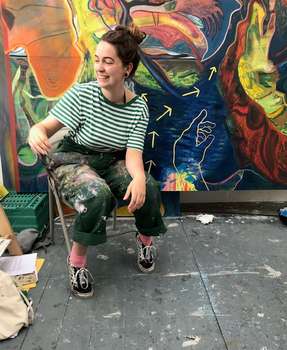 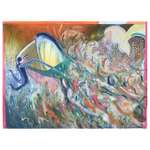 Noah and the Whale

The Oaks of Avalon

The cheek on it.

The Fighting Temeraire (on the Humb… 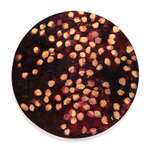