Docs Succeed to Summer Sun, the Weather of the Nest by Isaac Aldridge 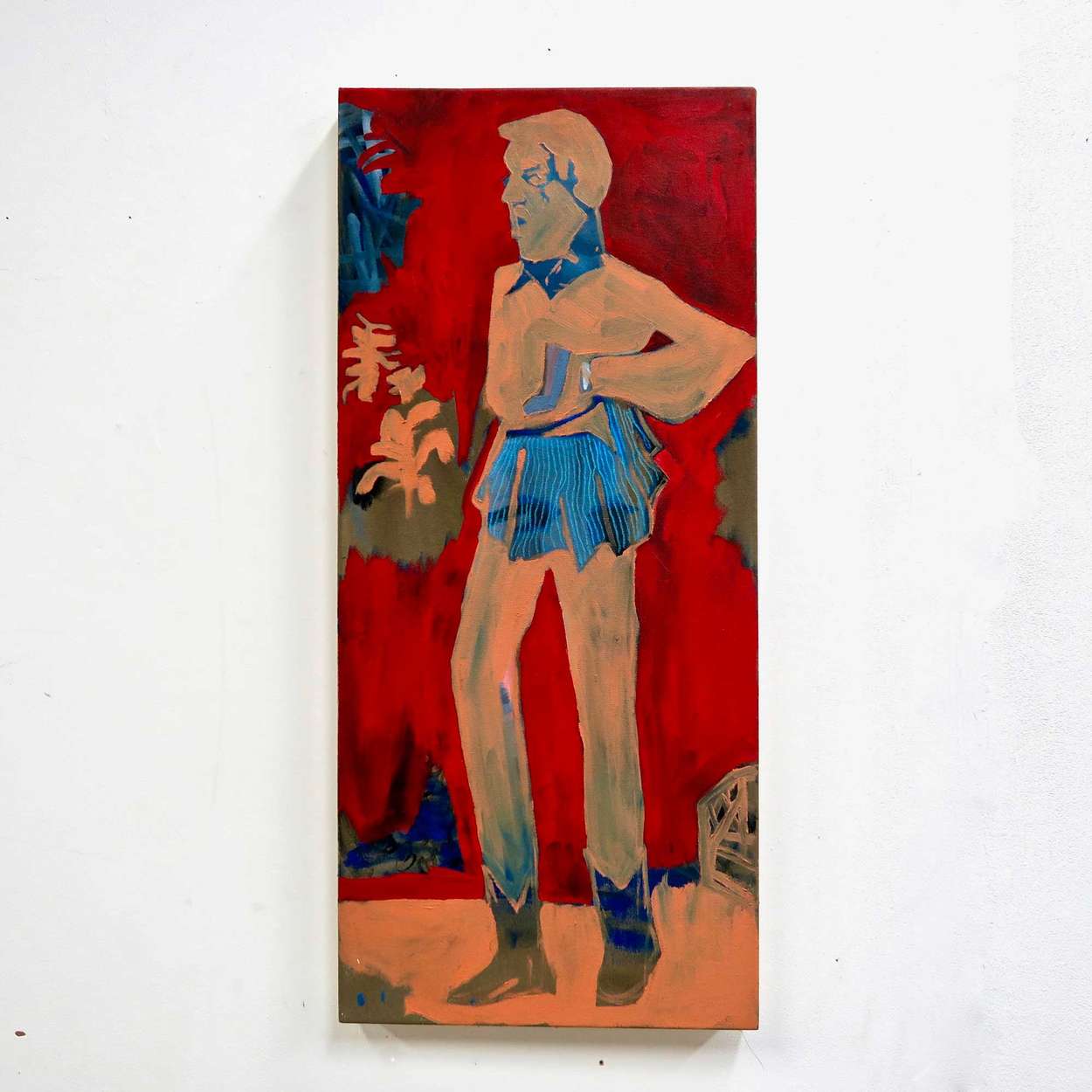 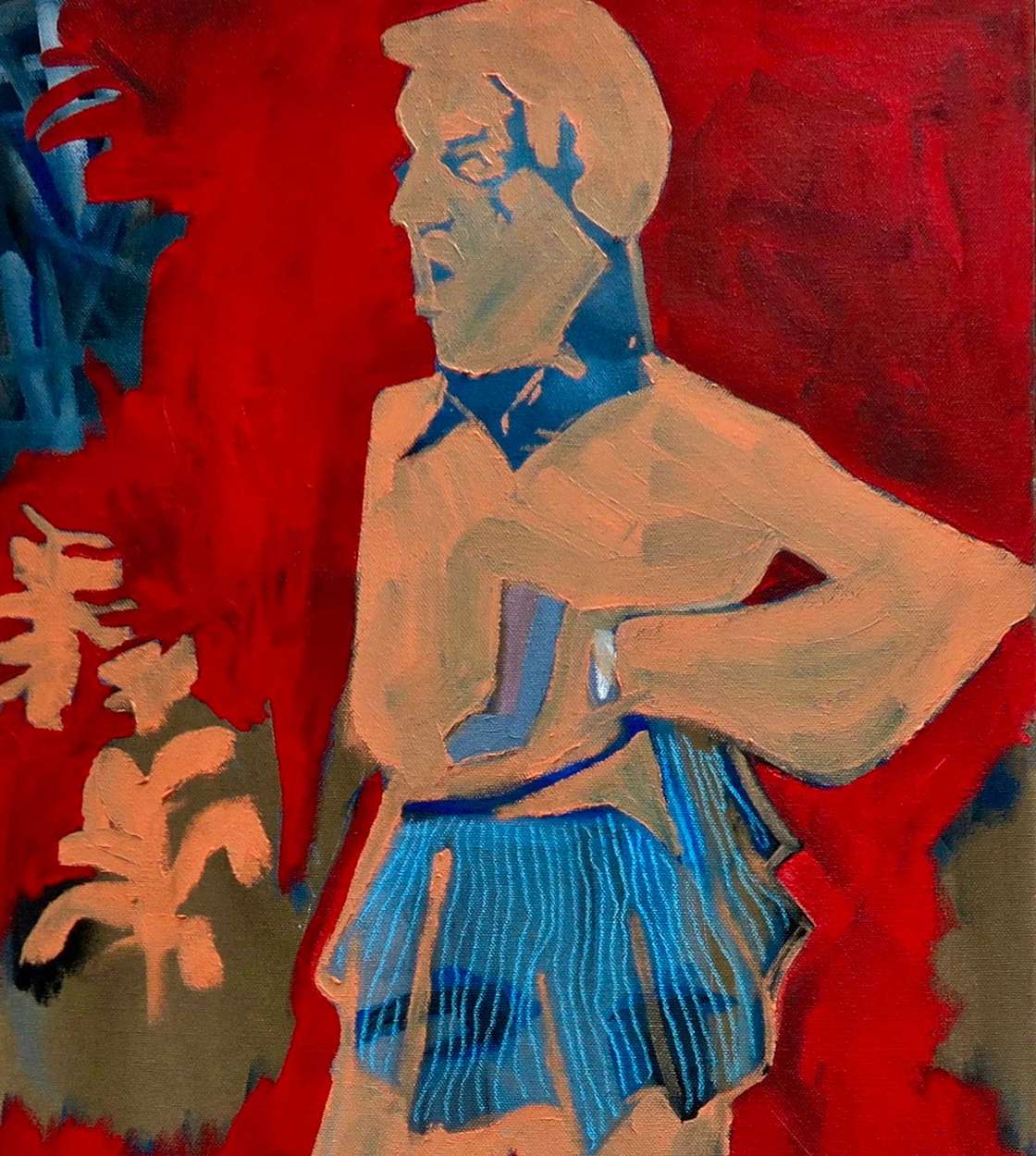 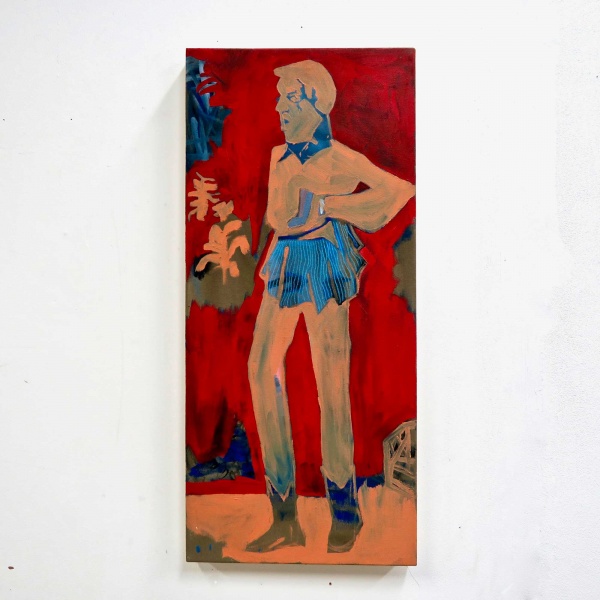 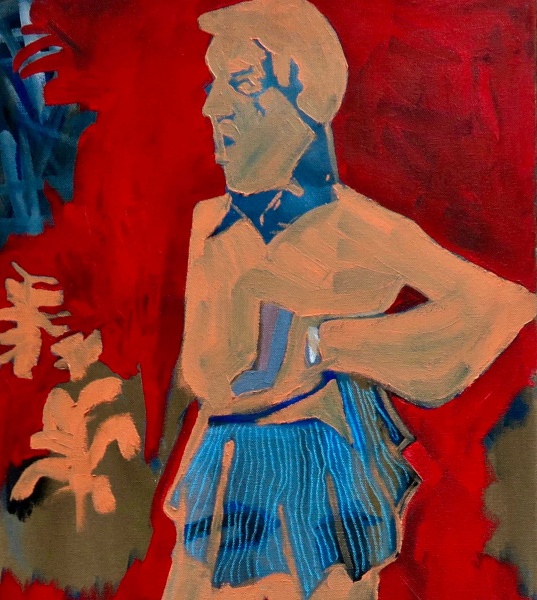 Docs Succeed to Summer Sun, the Weather of the Nest

Picture Boticelli’s Primevra, Venus stood there looking positively radiant, whilst an assembly of half-nude deities get their groove on in an orange grove – lovely, incredibly executed, very nice…but just a little bit tame. So, what would happen if you took our Italian masters, merged them with some psychedelic colour, a touch of restless energy, and released them once more onto a canvas? You would end up with the artwork of Isaac Aldridge.

Aldridge’s work is spectacularly weird, and as a beholder you feel as though you are just toeing the outskirts of a potentially turbulent and vivid imagination. The brush strokes applied to the canvas on a piece titled, Docs Succeed to Summer Sun, The Weather of The Nest, are blunt and harsh and you can’t help but dwell in some fascination at the emotional process Aldridge went through when creating the piece.

His pallet too is something to be marvelled at: there are no ebbs on Isaac’s canvas as colours change with punchy abruptness from kingfisher blue, to poppy red. This is the kind of fearless experimentation with colour that I would usually associate with Jean-Michel Basquiat, who was influential within the neo-expressionism movement in the 70’s and 80’s. In fact, it is possible to draw upon other similarities between Aldridge and Basquiat, for example in Basquiat’s piece, Fallen Angel, we see a clear rejection of the regular human form that we see repeated in Aldridge’s work. Although, equally parallels can be drawn between Aldridge and Marc Chagall with his piece, Carmen, and the playful renaissance overtones.

Isaac Aldridge is one of those young artists who should be watched, because in a few years he might be on your telly and worth a fortune. 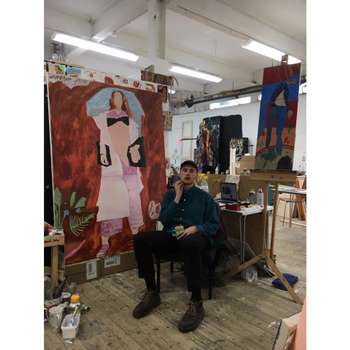 Too Difficult to Fly Under the Scra…

Fish Friday, the Fire in Our Bellie…

She Lured Me in and Swallowed Whole…

Mornings in the Birds Tree

More Voices Than Ness, Get Out