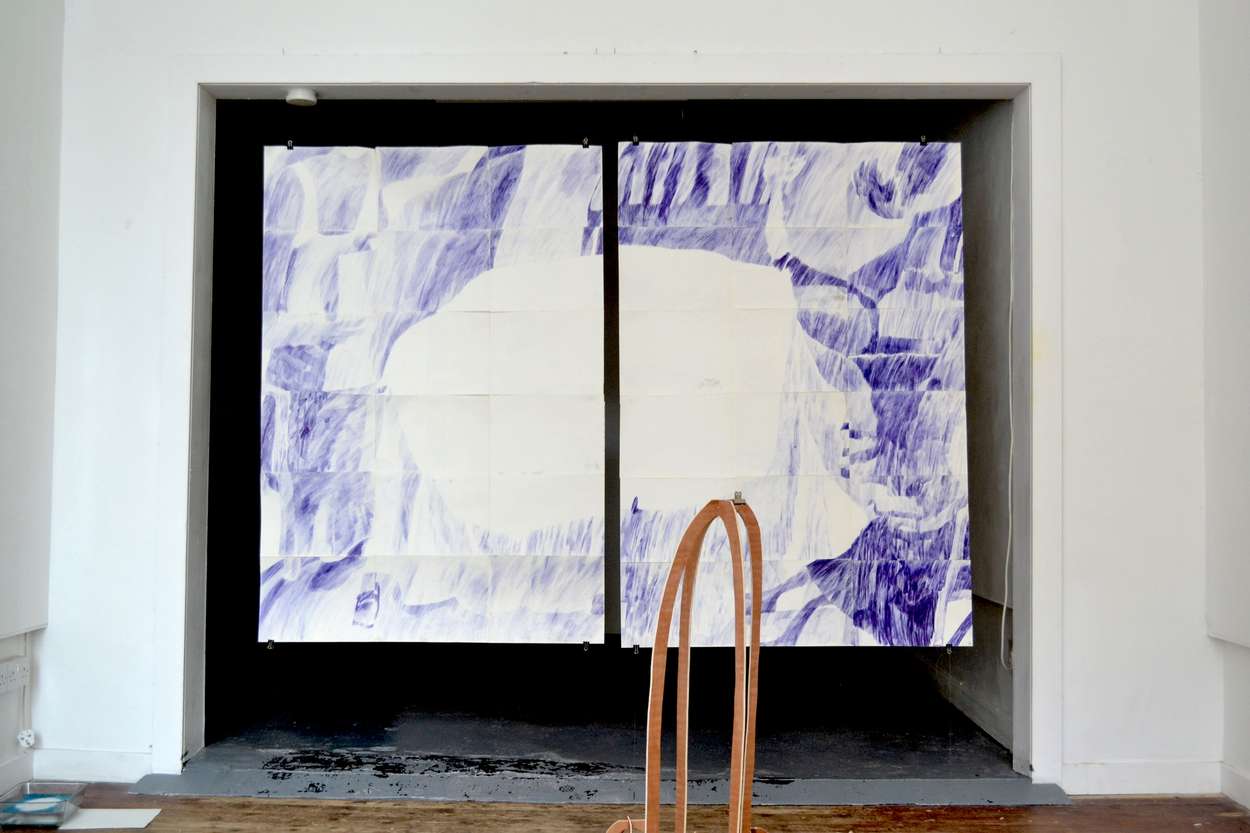 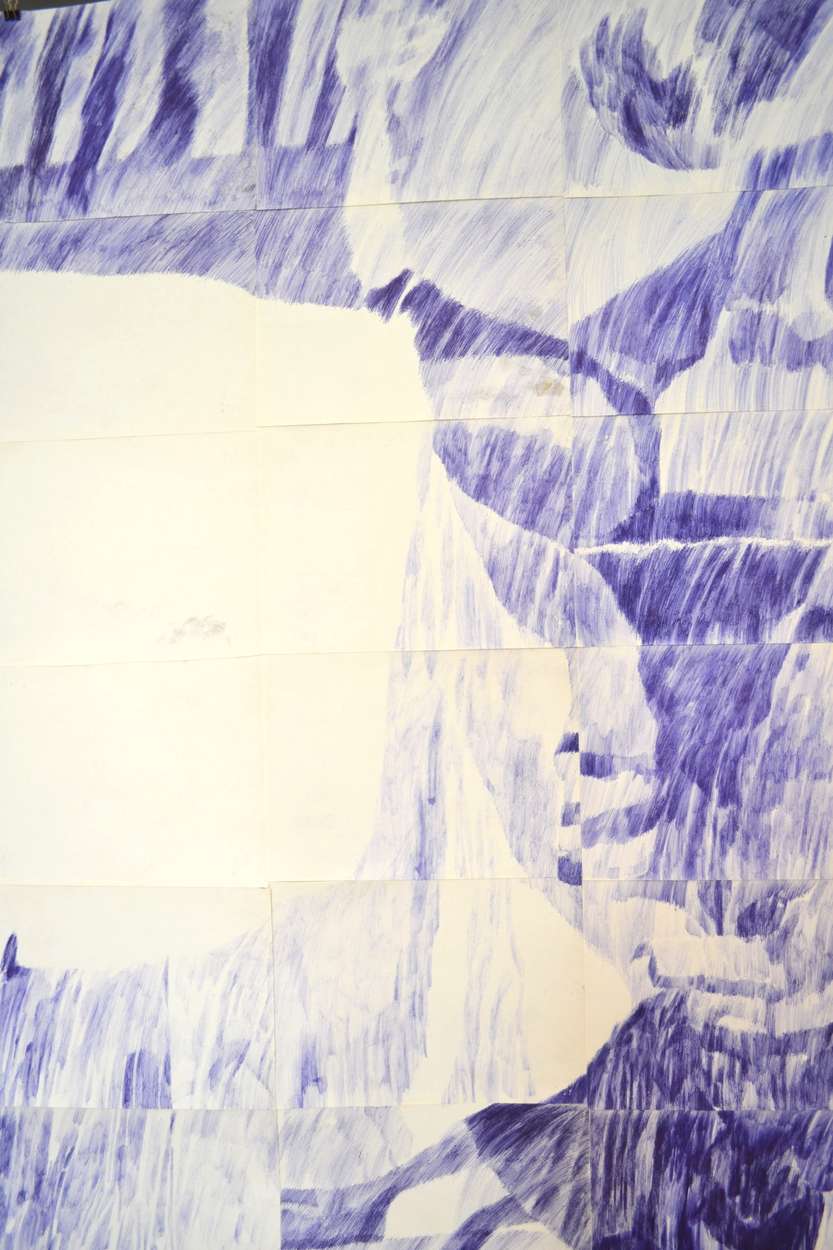 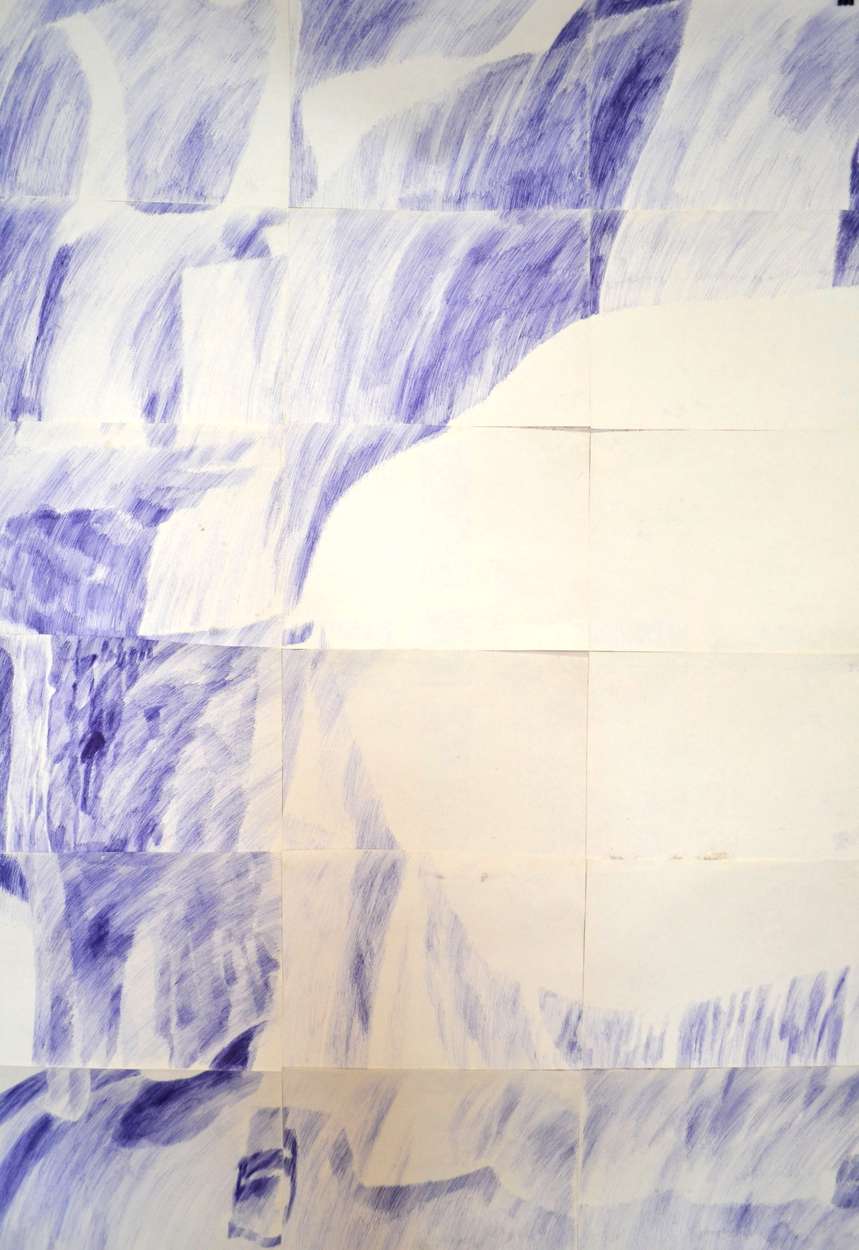 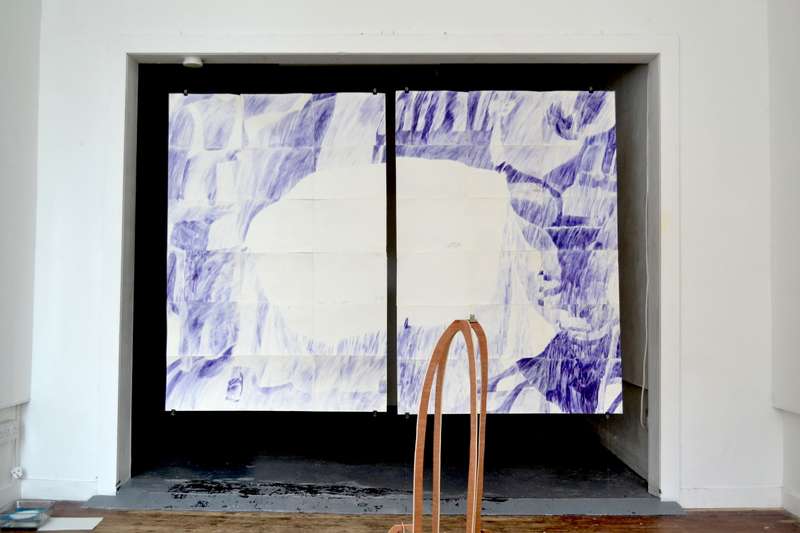 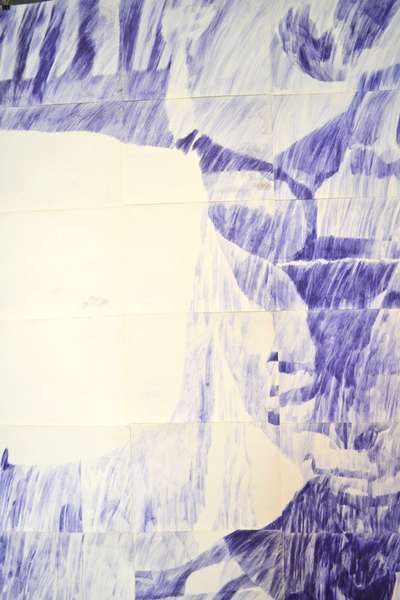 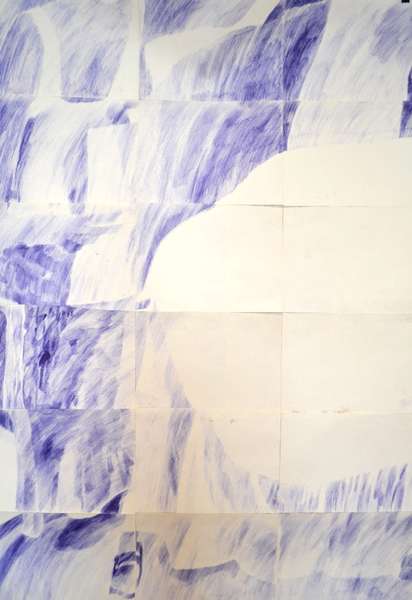 Original drawing in ink on paper.

Have you ever stumbled across a piece of work that singlehandedly captures urgency, energy, and a charged mystique? No? Then stumble no further friends and allow yourself to be utterly immersed in the rebellious world of painter and printmaker, Georgia Grinter.

Georgia’s real talent comes from capturing authentic everyday kinesis and trapping it on a canvas or paper where it does not appear to stagnate – it simply continues to live. Take for example her piece, Paris; there are two figures sat at a small coffee table, apparently deep in conversation. This might be the end of any ordinary piece, but, due to Grinter’s wild mark-marking, we get a sense of the motion of the figures after the image finishes; we are treated to a chapter in a stranger’s life.

It’s difficult to compare Grinter to another artist, because her pieces don’t seek to pick out the physical features and form of a subject, but instead their movements. A piece of work like Grinter’s is critical in today’s world as we currently live in a society that often reduces itself to ethnics and gender. However, with a piece like Georgia’s - which welcomes androgyny and ethnical blindness in favour of an all-encompassing energy, we glimpse a glimmer of hope born from our young artists.

Grinter is definitely going to make a stir, with her harsh blue lines - which are maybe a little bit punk... enjoy. 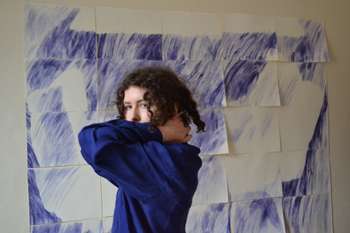